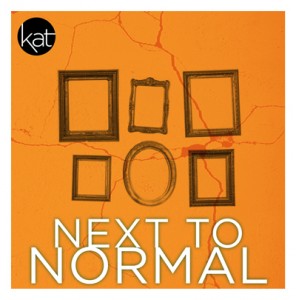 A rock musical concerning a mother who struggles with worsening bipolar disorder and the effect that her illness has on her family. The musical also addresses such issues as grieving a loss, suicide, drug abuse, ethics in modern psychiatry, and suburban life.