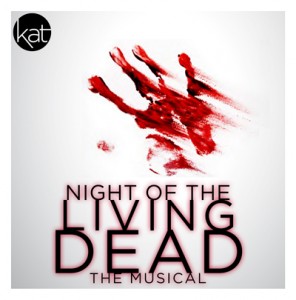 Six strangers are trapped in a house for eternity, reliving the last night of their lives over and over as a deadly force from the outside threatens to find its way in.

With book & lyrics by Stephen Gregory Smith and music & lyrics by Matt Conner (Nevermore, Partial Eclipse, The Hollow) and based on the classic 1968 American horror film, Night of the Living Dead, Night of the Living Dead (the musical) re-imagines George Romero’s iconic night and examines the relationships between the six doomed individuals, who are themselves, living dead.

Letters from the Living Dead